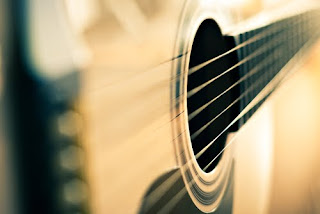 Surveys conducted by MRI and independent research by the CMA may have changed the game for the Country Music Industry. Breaking down everything from a country music fans income, education, social media experience, and the car that they choose to drive; researchers have found a way to connect to fans of all ages. ‘A further breakdown shows that 48 percent of those who like country music are male and 52 percent are female. The age brackets are interesting, as 13 percent are in the 18-24 age range; 17 percent, 25-34; 18 percent, 35-44; 20 percent, 45-54; and 16 percent each in the 44-64 and 65-plus. Twenty-six percent are singles who have never married.’ These statistics help the industry see who their audience is, and more importantly who they’re selling their products to.

One of the greatest things about Social Media is that you can track your productivity instantly, and today social media and music festivals go hand in hand. The Country Music Industry will also benefit from this because it’s an easy way for them to connect directly with their fans. ‘Perhaps the most surprising thing about the research, based on CMA surveys of some 25,000 people, is that country fans are slightly more likely than the general population to be active Facebook users.’

The data from the survey will also help save time and allow the industry to tailor their campaigns to their consumers interests. Even just knowing the simple fact of what kind of car a fan drives could lead to partnerships with that specific car company. The information they received is invaluable, and is sure to expand their market for years to come.